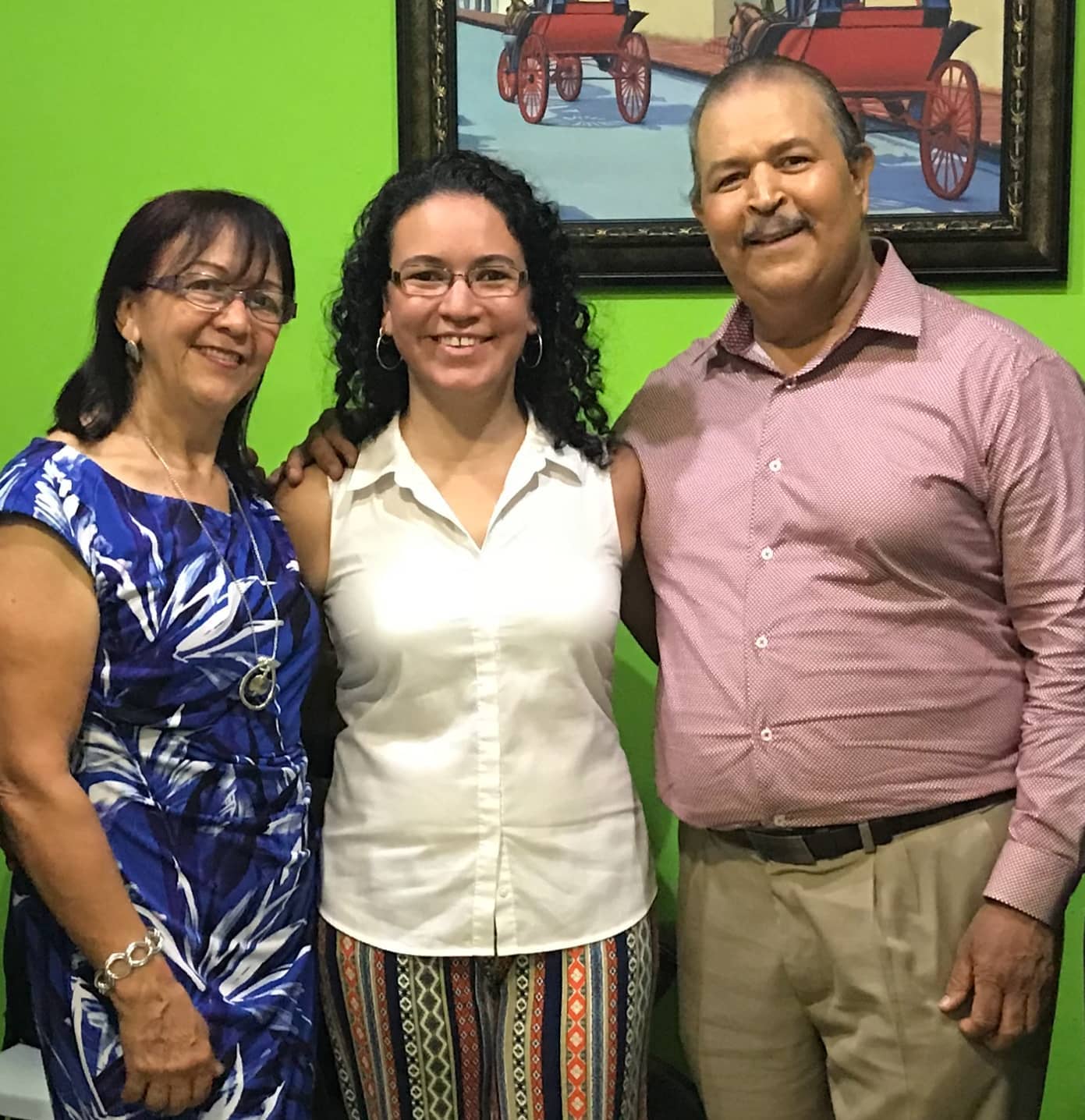 Ministry in the Mountains

As a young man with a heart for mission work, Juan Rodriguez, who was born in the Dominican Republic, came to Panama in 1987 with the goal of establishing a few new church plants over a three year period and then return home. His initial focus was to reach remote Indian villages up in the mountains that were cut off from modern civilization due to the lack of roads and difficult terrain. He thought it made sense to establish a church literally at the end of each road. He would train a pastor to establish and provide leadership to each church. Those pastors would go on horseback up into the mountains to minister to the remote villages and bring them into the fellowship of the church. This strategy proved to be very successful and many churches were planted in the mountains.

During this period, Juan was invited to visit some very remote villages in the “islands”. The people living there were completely cut off from modern civilization and the only way to reach the villages is by boat with the closest one located 45 minutes across the bay using a fast boat. By canoe, it is a day’s journey. Although referred to as “islands”, they actually are low lying swampy areas along the coastline and along river beds.

What he discovered was unbelievable to him. The people had no clothes, and the village was mostly made up of children, because few lived long enough to reach adulthood. Many of the people had open sores and distended bellies: a sign of malnutrition and parasites. Their drinking water came from a muddy hole in the ground causing the spread of water-born diseases. Juan was taken to a cemetery with over 100 graves – 90% of the graves belonged to children. He found out that the people did not even name their babies until they were 2 years old because so many died before they reached that age. The people had never been exposed to the gospel of Jesus Christ.

He was shocked. Juan said, “When I saw just how badly the situation was in these villages I just could not turn away. At that time we did not have money to help, but I knew the Lord would find a way to allow me to help these people.”

Juan went back to Panama and was able to raise $500. He used all the money to buy medicine and then he recruited a couple of doctors to go back with him to the village and treat the people. This first trip was a success and Juan recalled, “That was where it all began and my 3-year plan turned into my life’s work.”

From there he grew the ministry to where it is today with over 40 developed villages in the islands, over 80 church plants, schools, houses, medical clinics and students graduating high school and going to college.

The ministry focuses on fulfilling the basic needs of the villages first, building houses, water purification projects, such as windmills, schools, providing medicine, and teaching the villagers about raising livestock, and farming rice where possible. Evangelism happens along the way. The projects of David’s Well are supported and carried out primarily from the contribution of several churches in the United States. The White River church in Indiana is the main US church that supports the ministry, and works in coordination with the Association of Christian Churches of Panama.

With wisdom and integrity Juan and his staff stretch donated funds a long way to accomplish much. Almost 100% of the money goes directly to the people in need. The end result is thousands of lives saved both physically and spiritually. David’s Well is a worthwhile ministry to invest one’s time and money.